As speculation continues over Kim Jong Un’s health, satellite imagery has found a train likely belonging to the North Korean leader, a website specialising in studies of the country revealed.

The North Korean Government has not said anything to counter media reports that Mr Kim is unwell, prompting concerns about who is next in line to run a nuclear-armed country that has been ruled by the same family for seven decades.

The satellite photos provided by website 38 North and Airbus show the train has been parked at Kim’s compound in Wonsan on his country’s east coast since at least April 21.

The photos do not provide any clarity over Kim’s health, but they do confirm South Korean government intelligence that he is staying outside of the capital, Pyongyang. 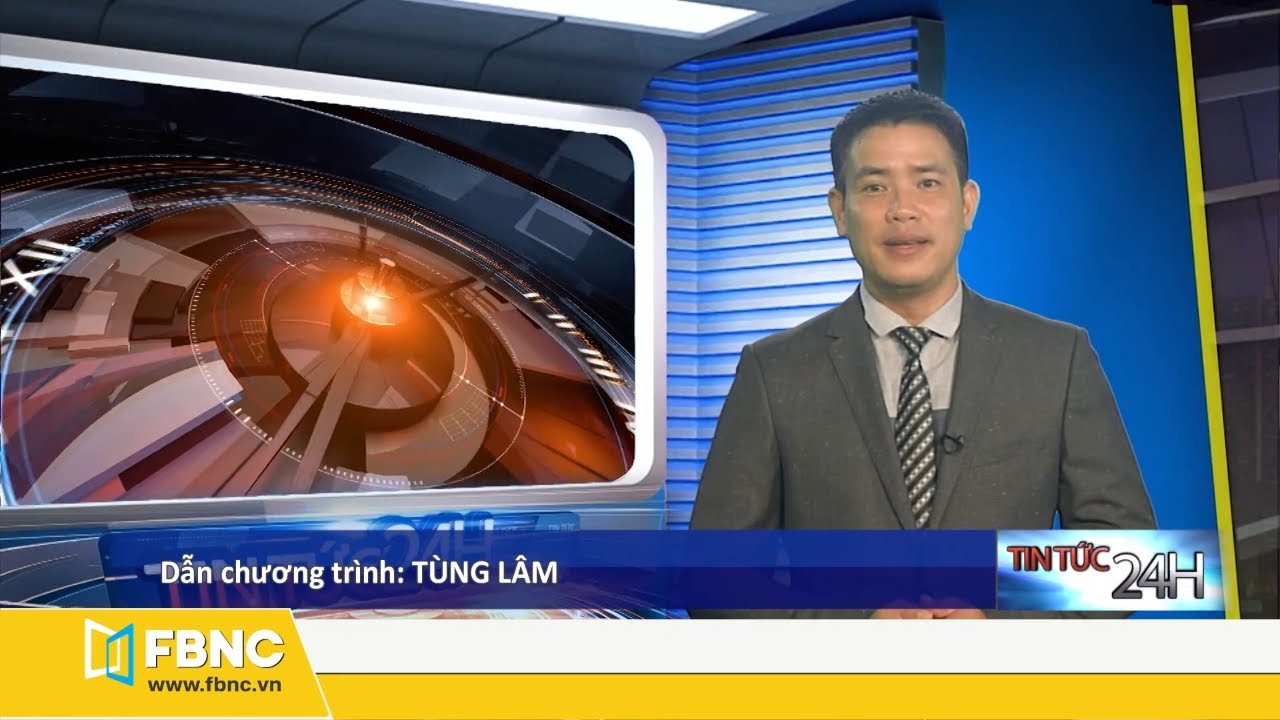